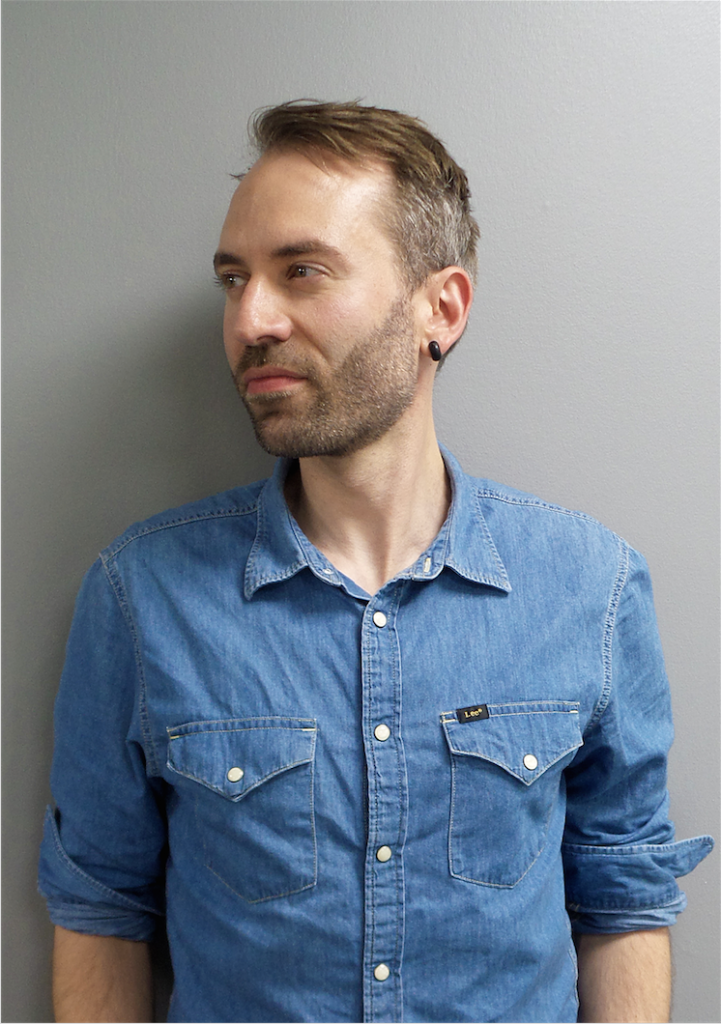 Anders Frang is a Danish-born illustrator with an MA in Game Design and Interaction from the Danish Design School in Copenhagen. He has always been interested in comics and illustration, which resulted in an Erasmus exchange to the Edinburgh College of Art in 2014. Anders relocated to Edinburgh in 2016, hoping eventually to illustrate children’s books. He works mainly digitally while trying his best to make his work look like it’s not made on the computer.

Anders was mentored by Steve Antony.