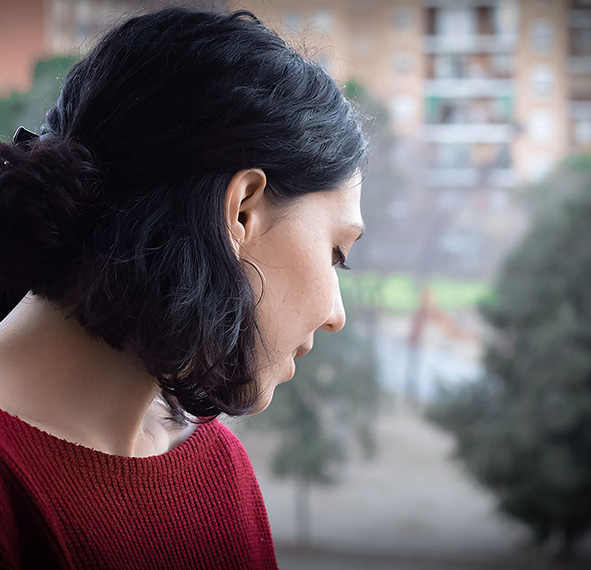 Anna graduated in Fine Arts in Barcelona and then worked for the Cultural Sector and later on as an Art Teacher in Secondary Schools. Drawing and painting was always present in her life and, eventually, she decided to pursue her dream to become an Illustrator. She first took a course at l’Escola de la Dona (Barcelona) and after that moved to Cambridge to be part of the MA in Children’s Book Illustration (Cambridge School of Art – Anglia Ruskin University).

Anna was shortlisted for the MacMillan Prize for Illustration (2016) and her first picture book Refugee- a family’s Odyssey was published in 2017 by La Galera editorial (Barcelona).

Anna was mentored by Sara Ogilvie. 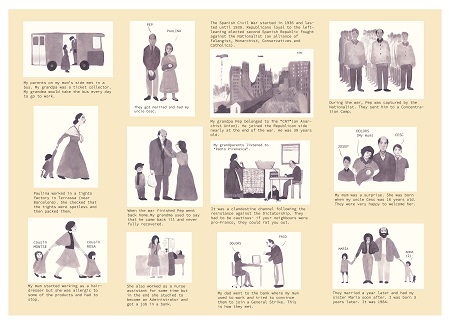 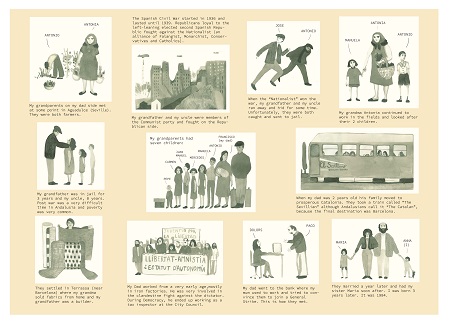 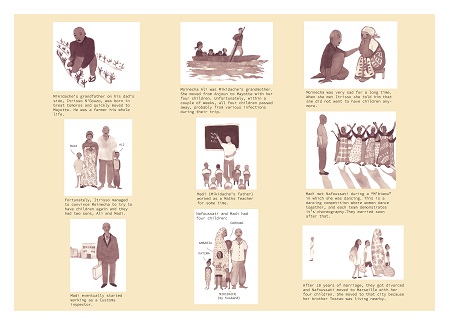 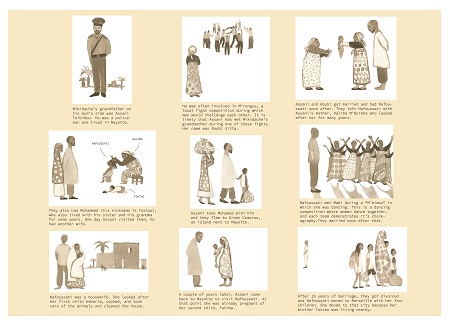