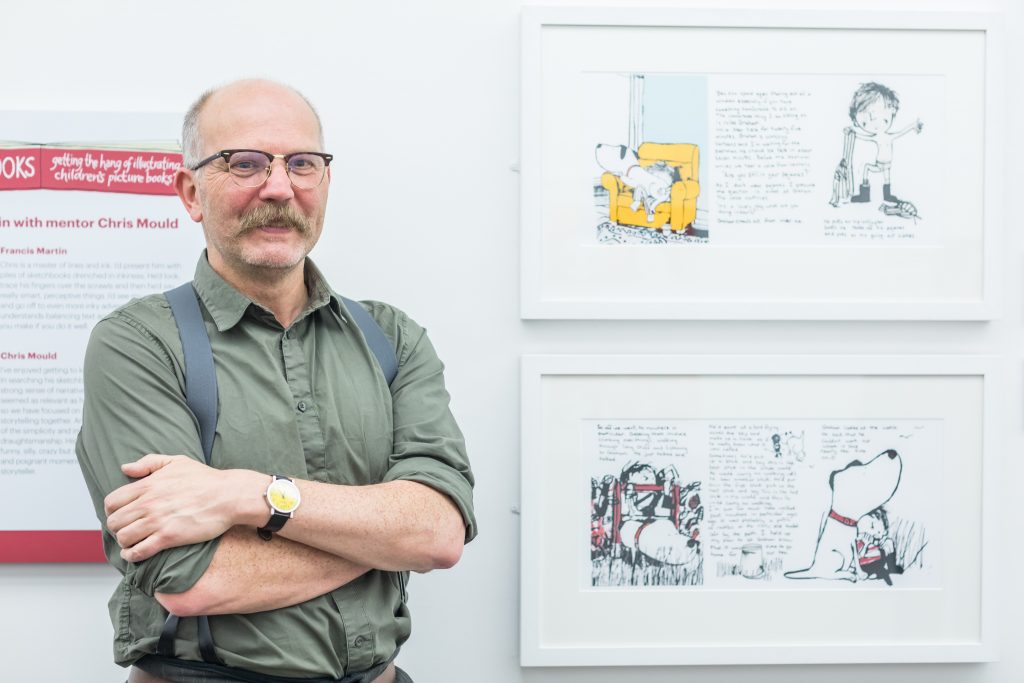 Francis is a lad from London who  studied sculpture at Liverpool School of Art  in the Eighties. Unfortunately he developed an allergy to marble dust so he gave it up and joined a rock n roll band or two. In spite of limited musical talent he did five John Peel  sessions, five albums and he went to New York, invented ‘Grunge Rock’ fact!

He came back to Liverpool

He designed  record covers the best known being the first  ‘Half Man Half Biscuit’ Single ‘The Trumpton Riots’.

He drew cartoons that were published in The Guardian, Private Eye and other magazines.

He got a straight job.

When he became a dad  he read picture books to his child and realised that this was a world that he would like to be a part of.

So off he trotted back to Art School in order to complete his date with destiny. Cambridge this time where he found out I wasn’t allergic to ink and that drawing was fun. He wrote a book it got published Daddy Hair Do. He still wanted to write and draw a book  so he put himself forward for the Picture Hooks mentoring scheme.

Francis was mentored by Chris Mould. 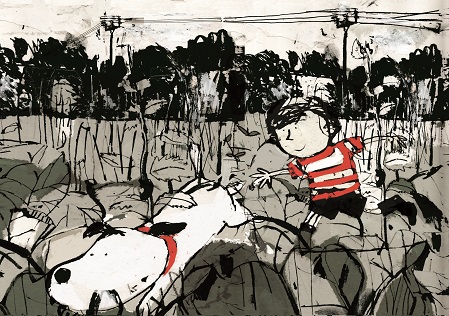 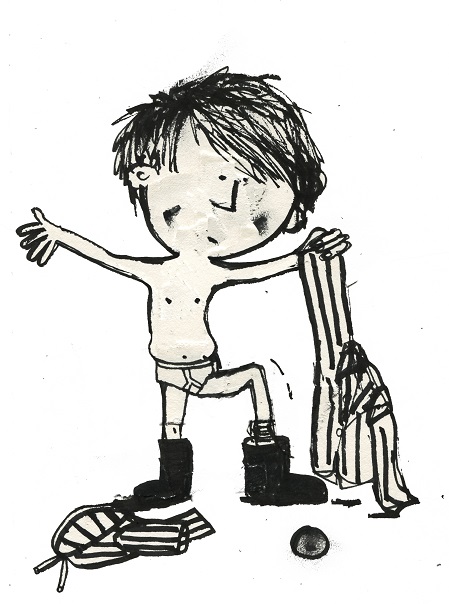 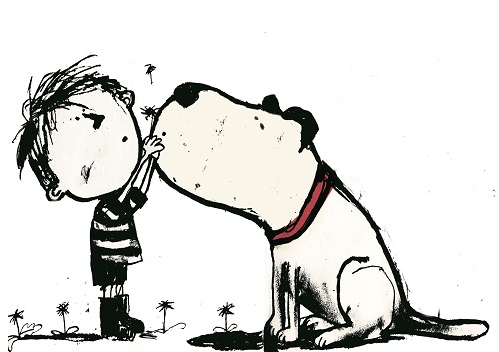