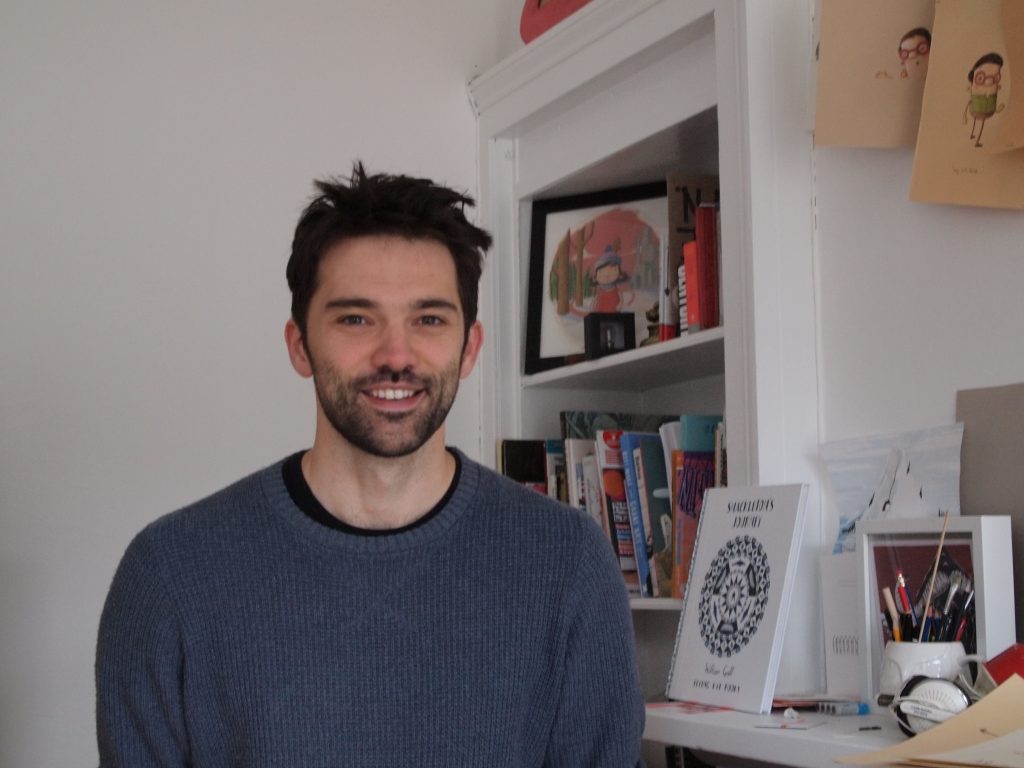 The Grey Earl, (or Jon to his mum) is an illustrator, model maker, beard grower and full time tea drinker, based in the sunny city of Glasgow. Jon graduated from University of Dundee (Duncan of Jordanstone) in Illustration in 2005, which was swiftly followed by a string of positions in minimum wage jobs, which was then followed by some much preferred, very pleasant travelling time. Following this time out, Jon got back into illustrating in 2010 when he returned from travels and over the last five years has been developing his illustrative style through a range of work as well as other creative endeavours, including community arts workshops and children’s theatre.

He now works as a self employed artist; with a distinct sense of humour that both children and adults warm to, he works both traditionally and digitally to bring his imagery to life. Jon was mentored by Debi Gliori. 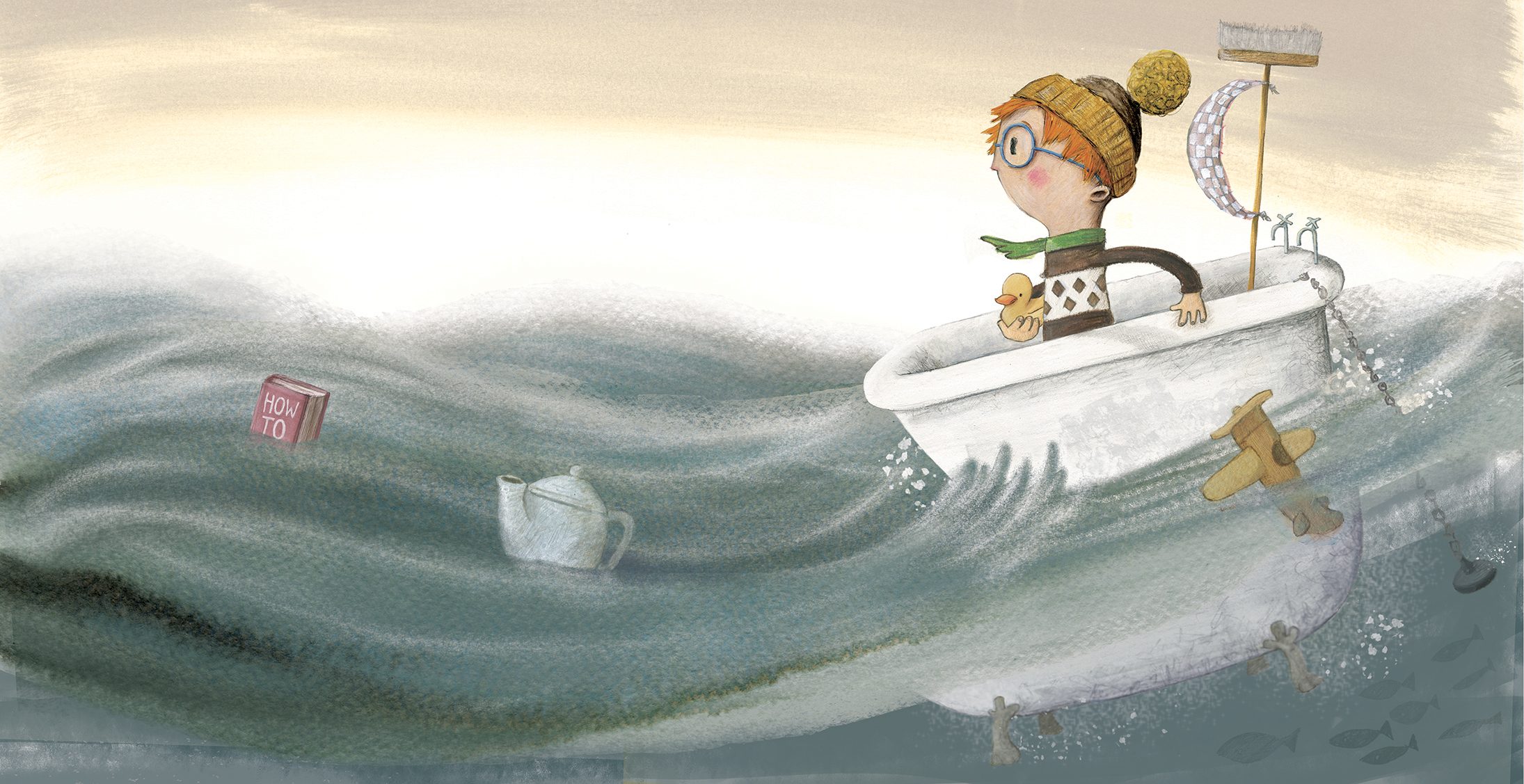 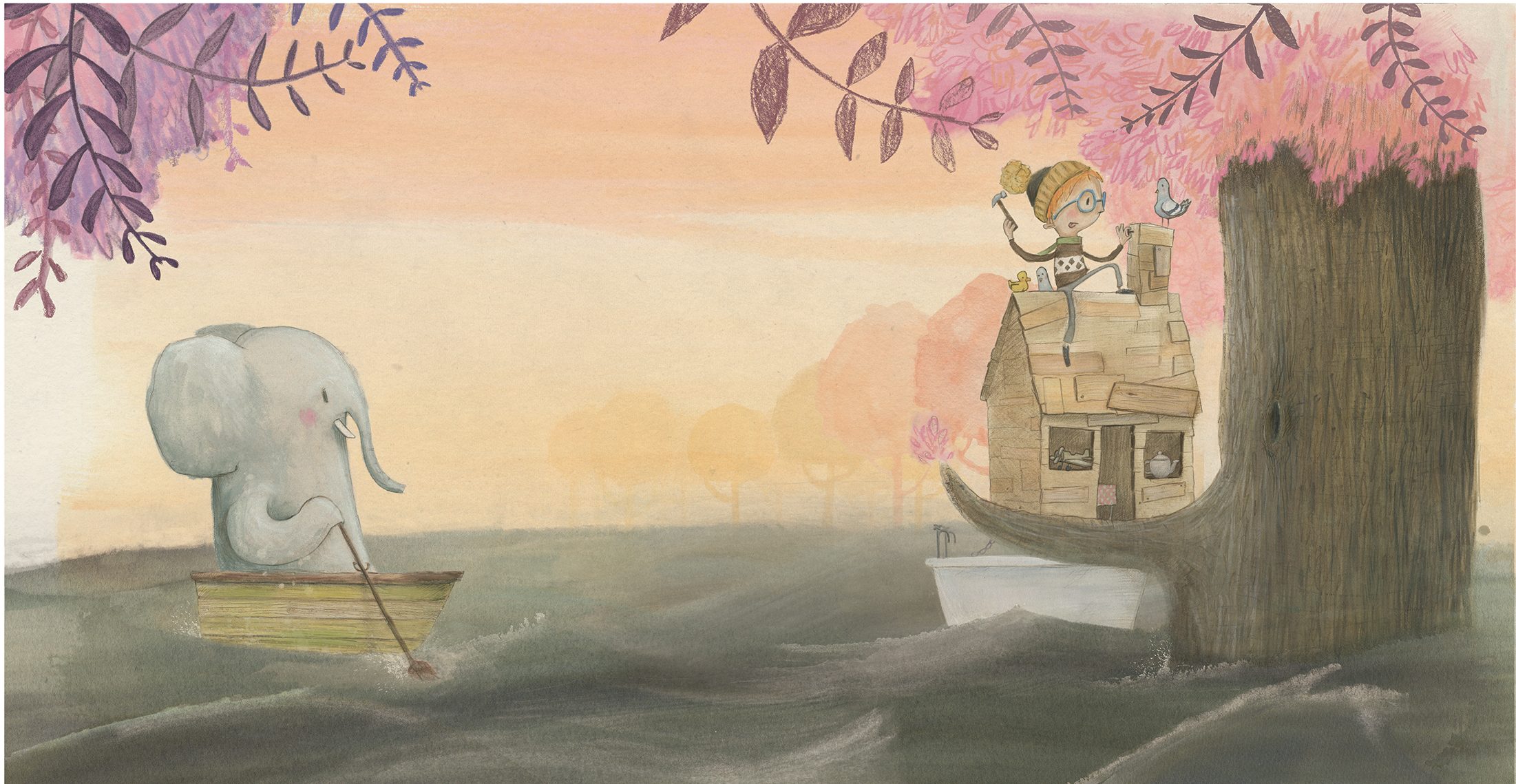 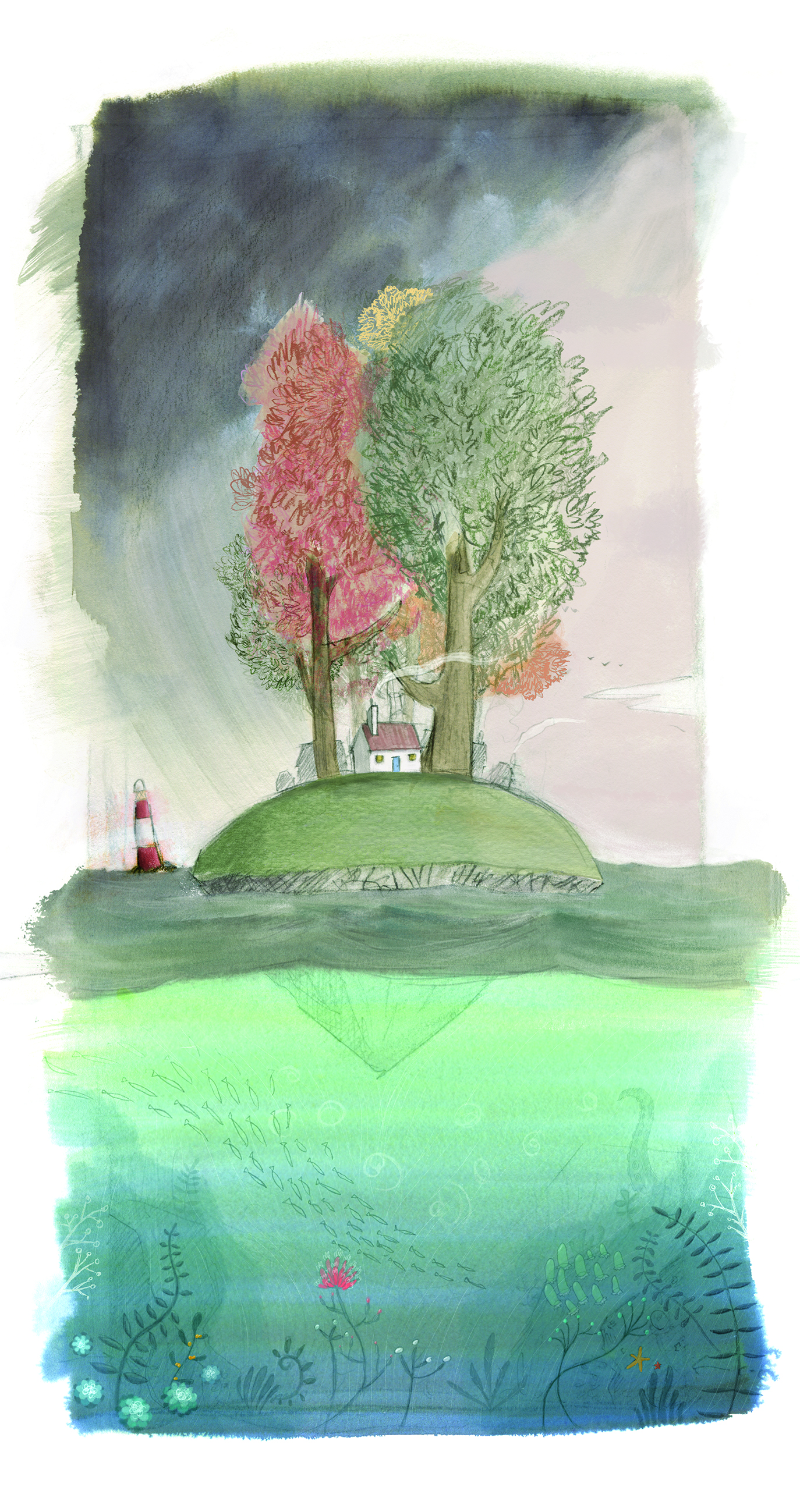 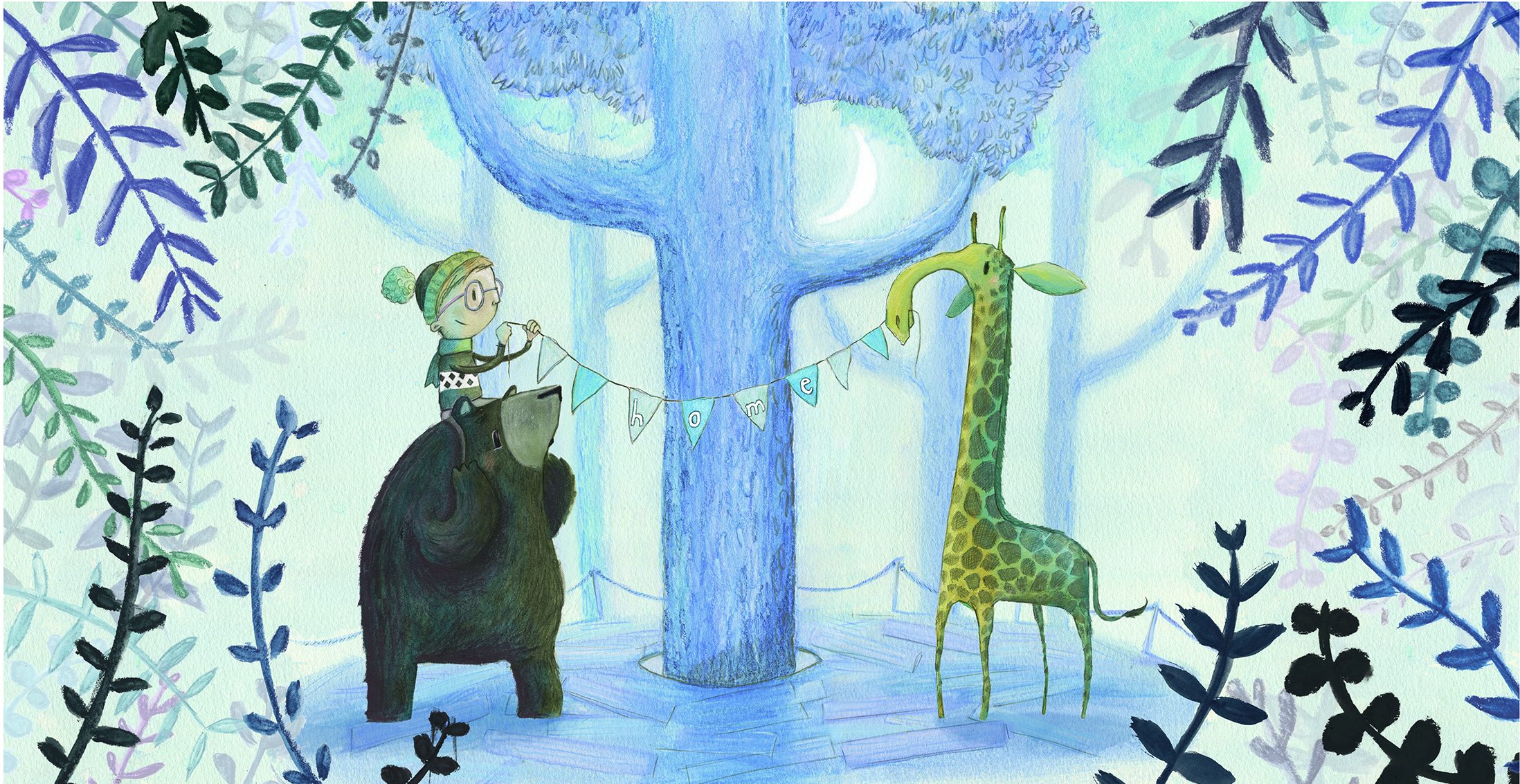