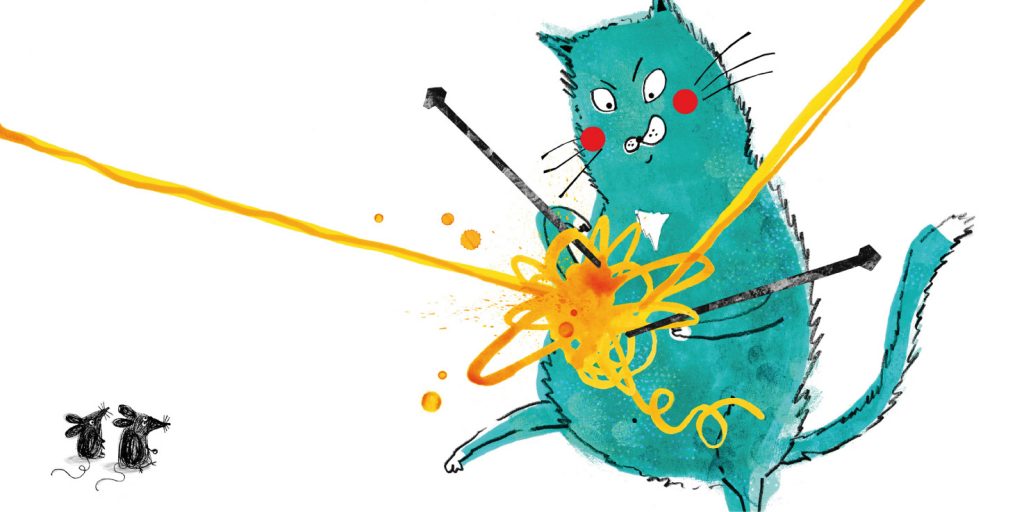 Kasia Matyjaszek is an Edinburgh-based children’s book illustrator. Her recent projects include an adaptation of Anna Sewell’s classic Black Beauty which she illustrated for Ladybird Books. She works as an Artist-in-Residence at Edinburgh College of Art, and leads workshops for children at the North Edinburgh Arts Centre. Kasia loves travelling and many of her illustrations are created while waiting in an airport lounge for a delayed plane or travelling on a very shaky and uncomfortable minibus.

Kasia was mentored by Sue Heap and Natalie Russell during our 2012/13 mentoring scheme.

“The mentoring started with my first session with Sue and her suggestion: ‘go off to a museum, meet up with some friends, treat yourself to an 8B pencil’. It proved to be the best advice an illustrator can get at the very beginning of the creative process.
Natalie then encouraged me to be more playful while illustrating, and to think of the picture book as a world created by gradually adding new elements and experimenting with ideas, until it is fully formed and ready for readers to enter and explore.” 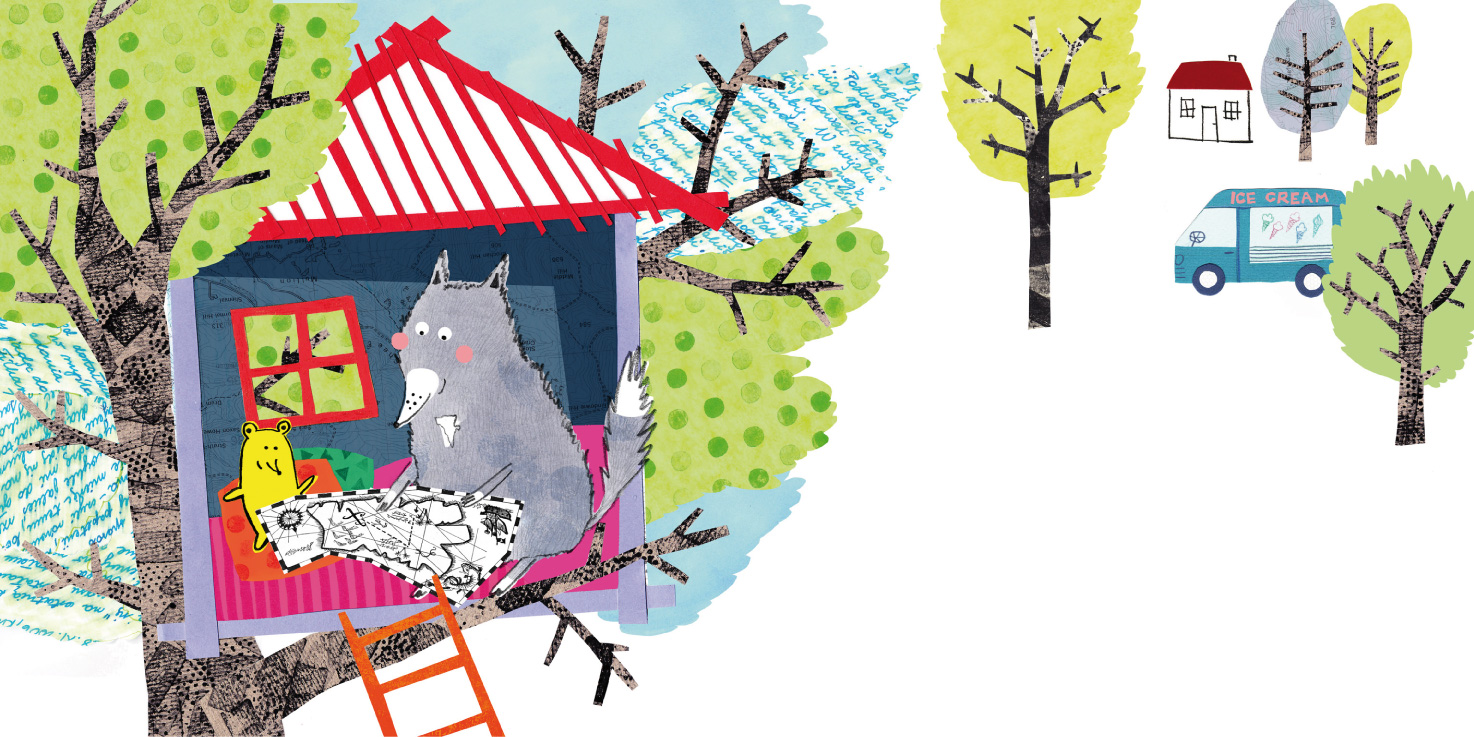 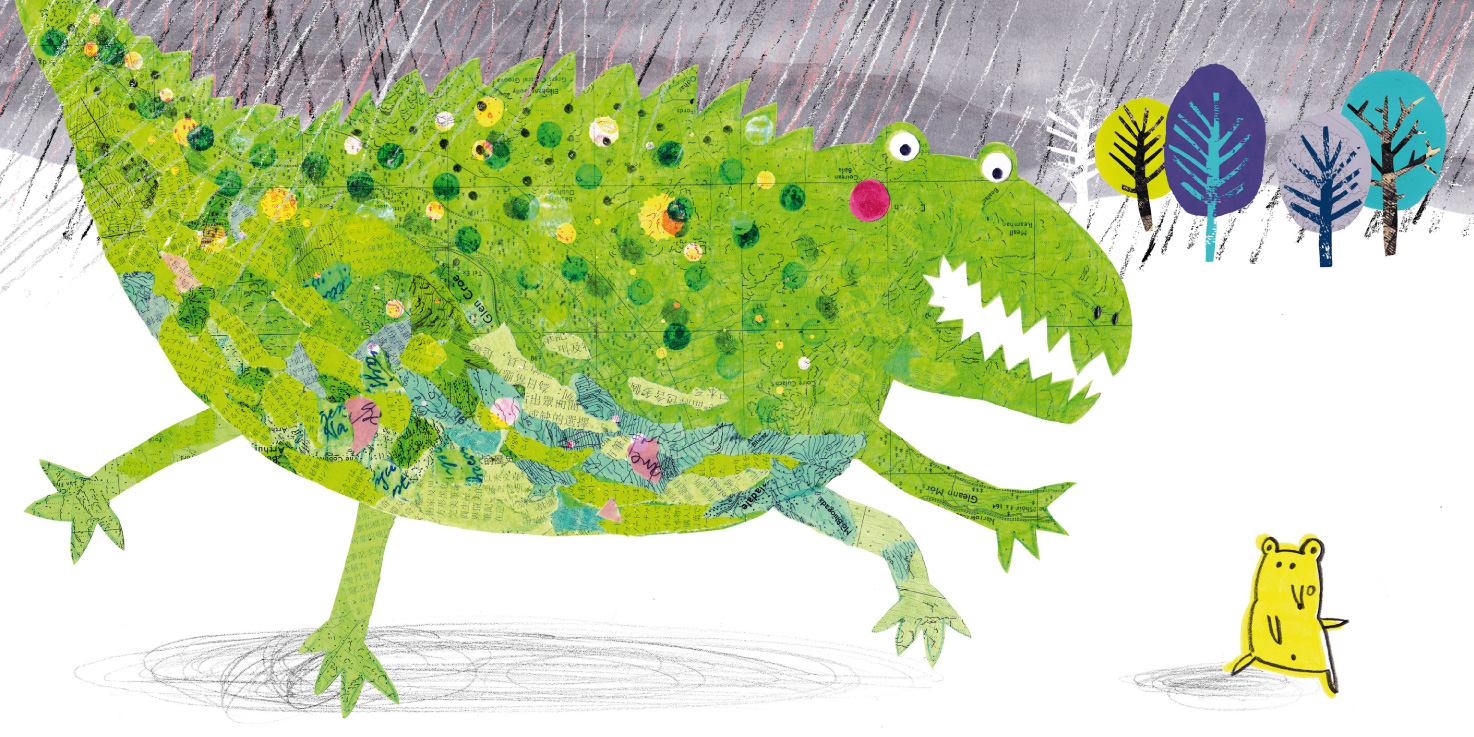 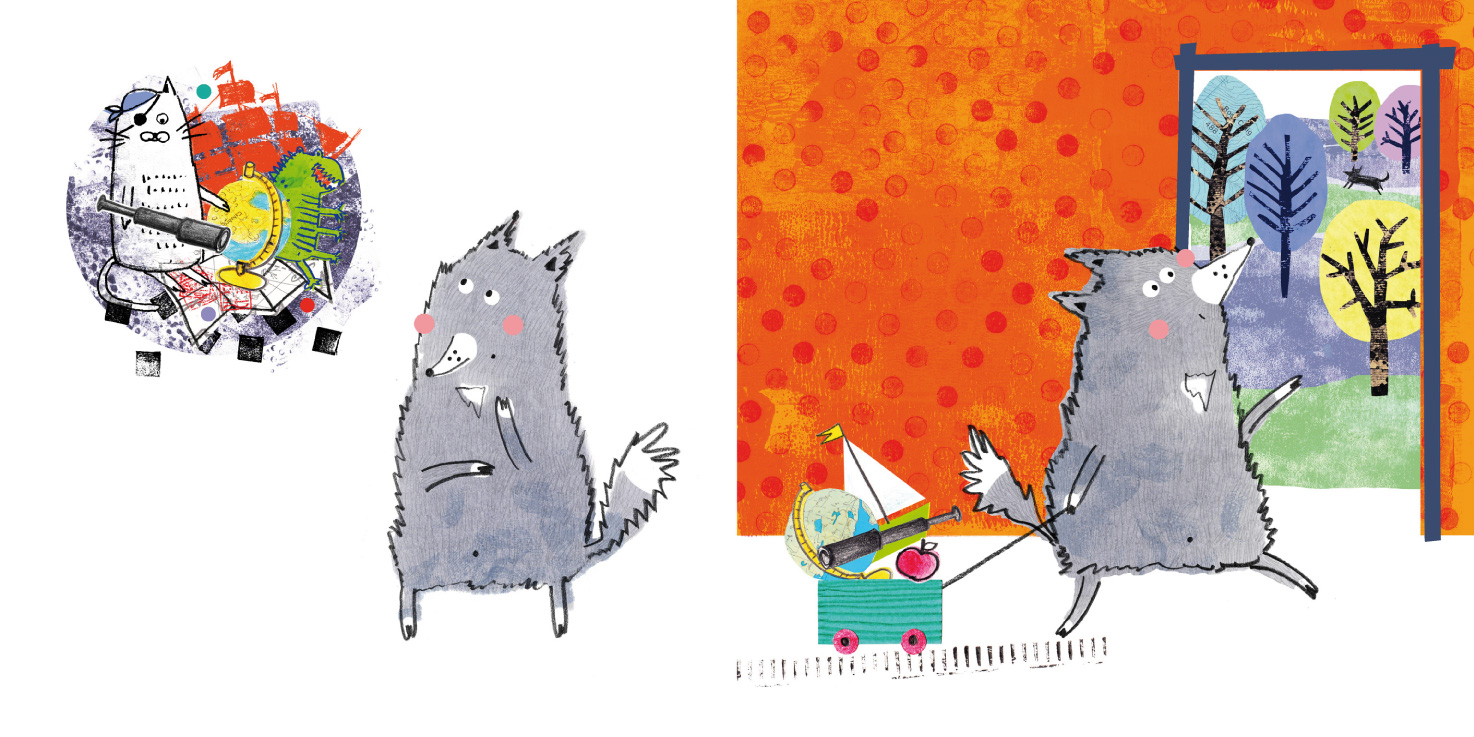 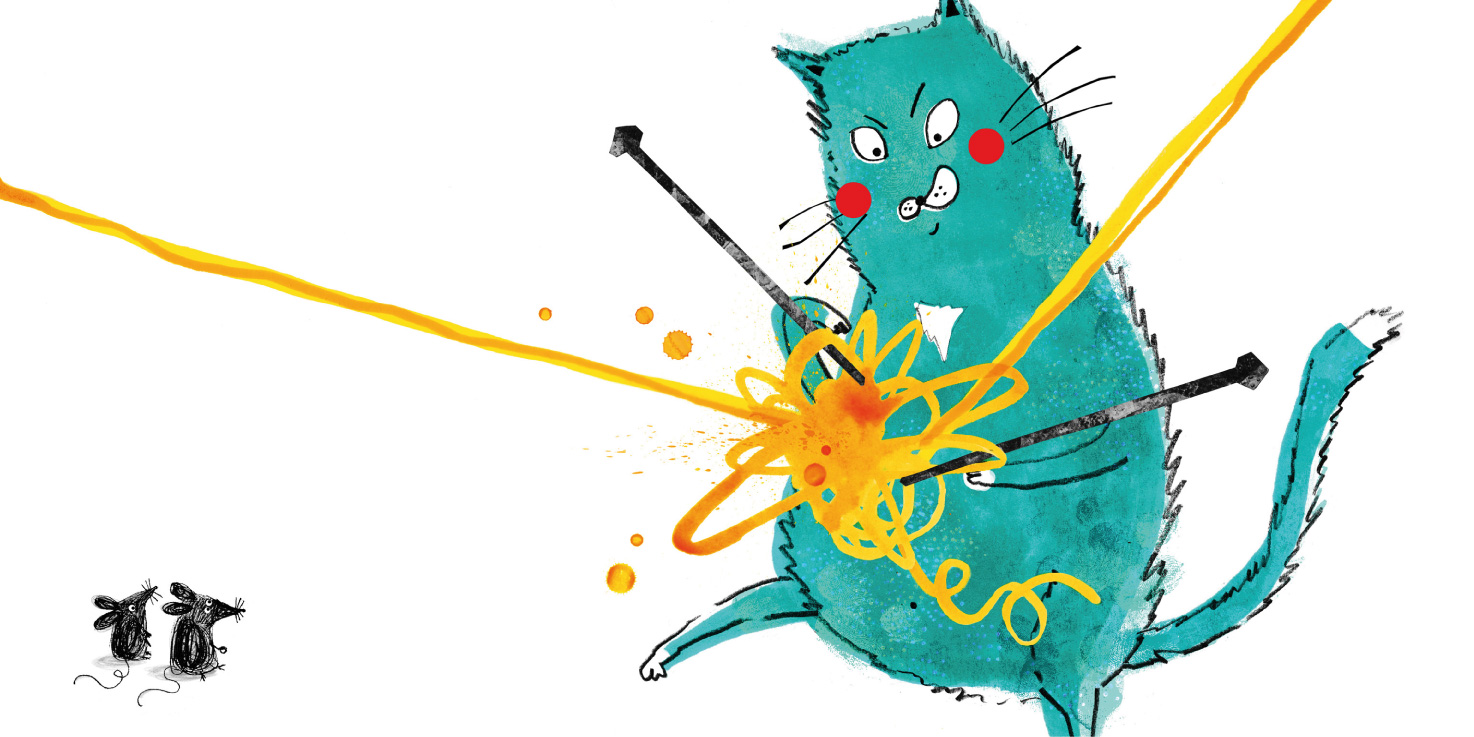