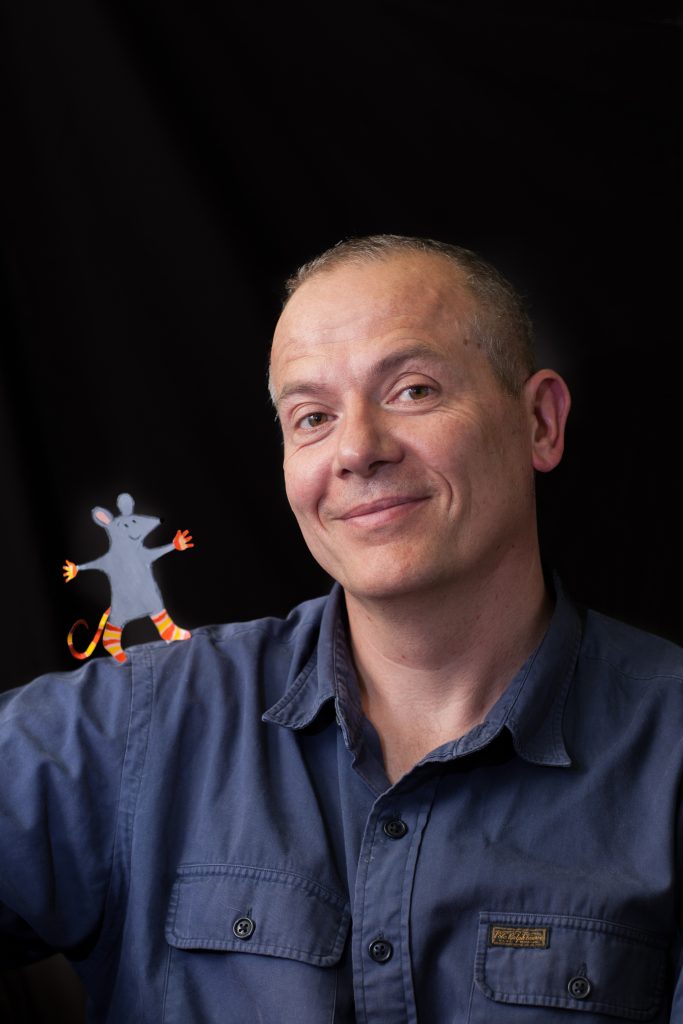 As a student Petr met his English wife Claire and in 1995 they moved to England.

Petr started to write and illustrate books soon after his first child was born.

The first books Strawberries are Red and What is Black and White? were published in 2001 and he received the Books For Children Newcomer Award in the same year

Since then Petr has written and illustrated many books for children.  In the UK he is mainly published by Walker Books and his books are translated into many languages.  Petr has won awards for his books in Britain, USA and Holland.

He lives in Worcester, England. 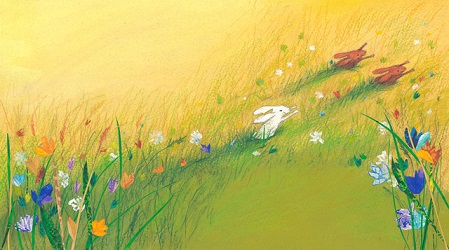 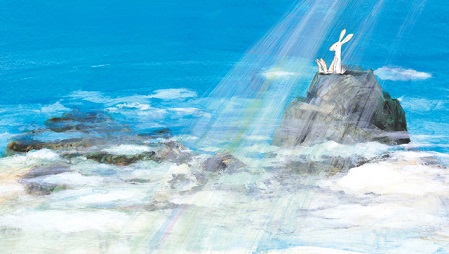