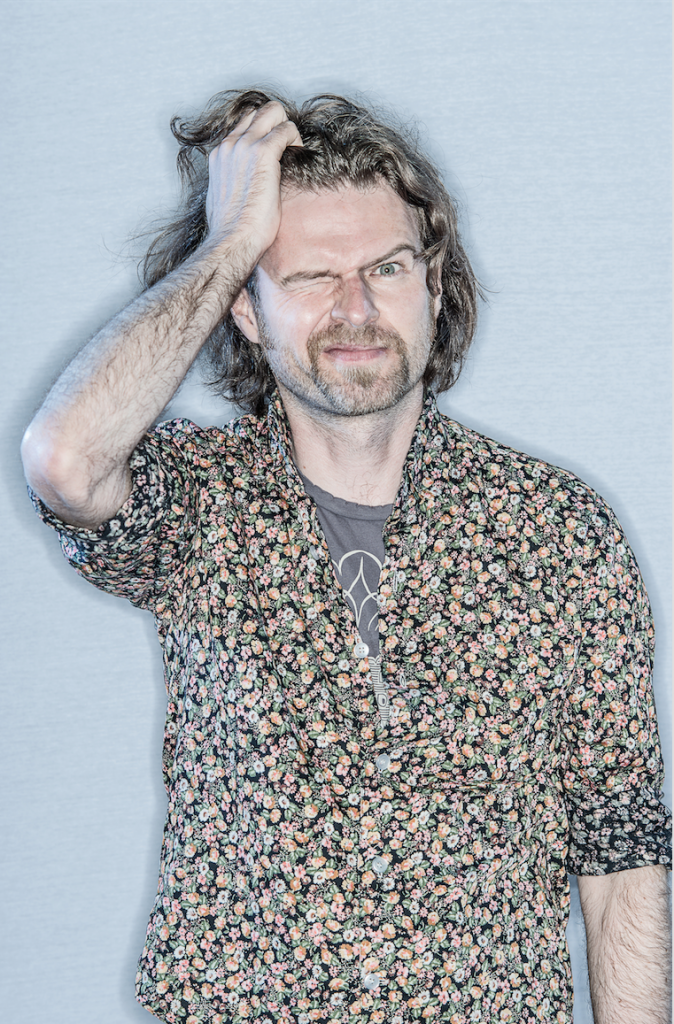 Ross Collins has illustrated over 100 books for children and written about a dozen or so. Children in over 20 countries seem to enjoy them and several have won enormous glittering awards. Ross’ Greenaway short-listed book The Elephantom was adapted into an acclaimed play by those clever National Theatre War Horse people. There’s a Bear on My Chair was also short listed for the Greenaway and won the inaugural Amnesty CILIP Honour.

It was a waste of time trying to ‘teach’ Chris as he’s already so horribly gifted. His beautiful use of printmaking techniques, his charming, funny characters and his frighteningly clever use of negative space rendered the whole thing pretty pointless. So instead we just sat chatting on Zoom throughout the pandemic, me seething with envy at each wonderful sketch he’d made while listening to the lovely birdsong outside his window. He nodding and smiling like a visitor at a care home as I droned on about how awful the industry was and how I’ll get my vengeance on everyone who has slighted me in this life or the next. He’s a great listener too. He’ll do well. 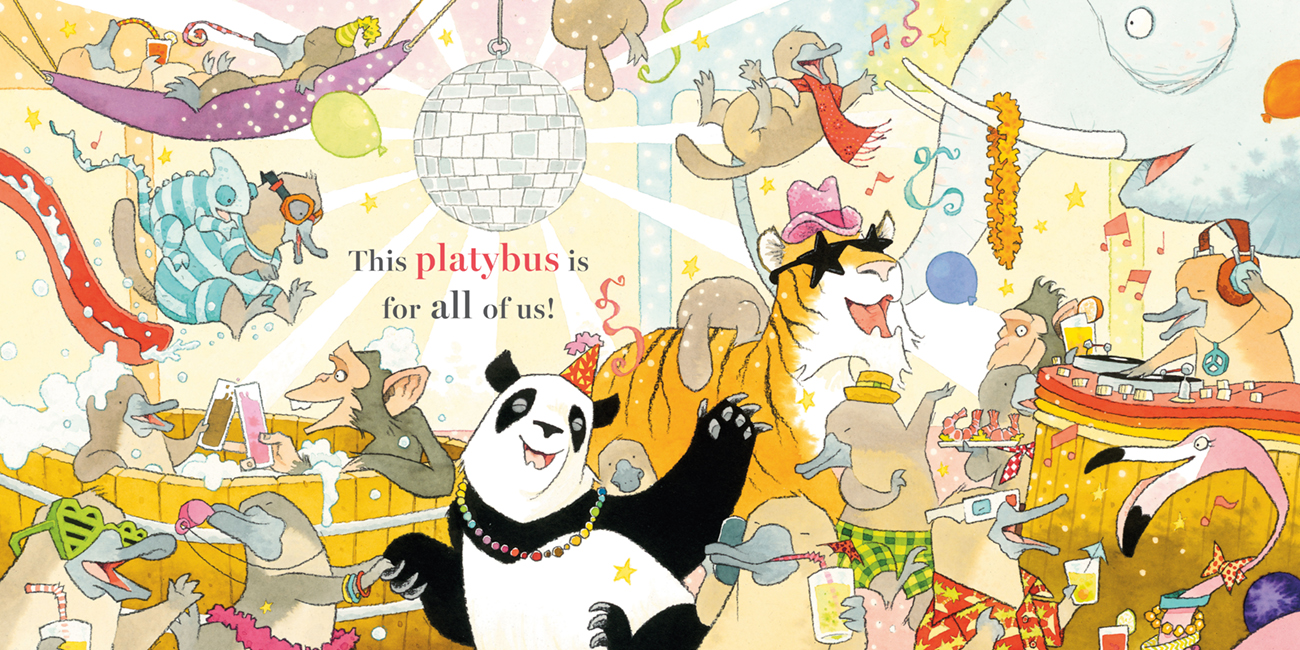