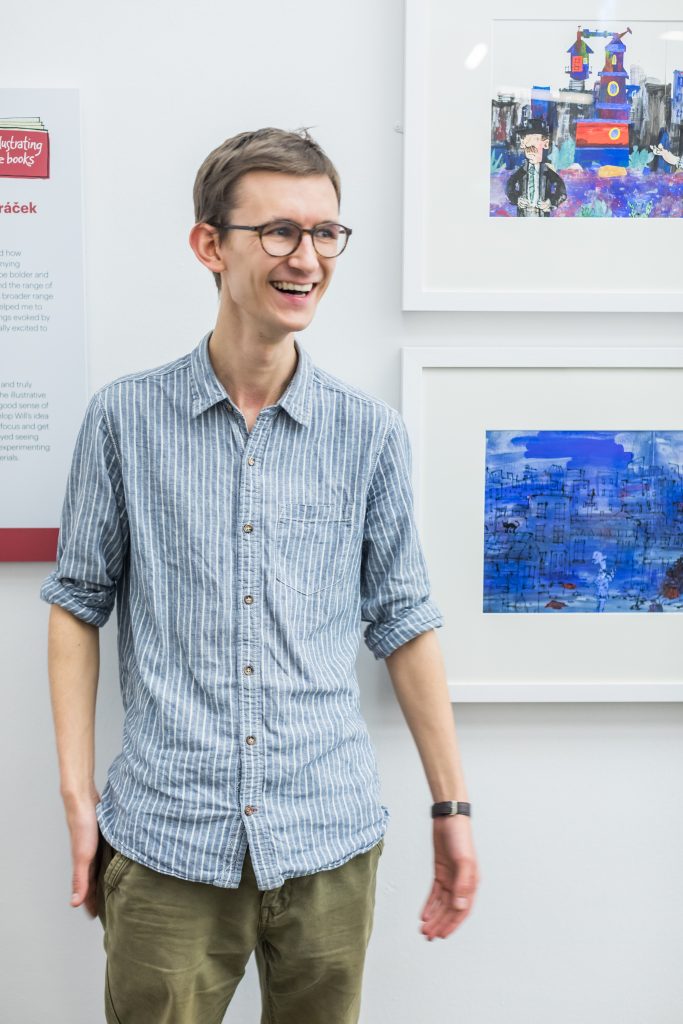 Will is a freelance illustrator and cartoonist from Malvern in Worcestershire, a great town with some very good hills. He currently lives in Manchester (which is pretty good too despite not having any tall hills).

He graduated with a first class degree in illustration from Edinburgh College of Art in 2017. After that he began working on my first children’s book What Not To Give An Ogre For His Birthday which was published at the end of July 2019 by Little Door Books.

​His illustrations are generally comic in some way and are usually made with ink, watercolour, acrylic, coloured pencil and collage. He likes to work in this way because he think  it compliments the jolly, energetic and slightly silly tone of his drawings.

Will was mentored by Petr Horacek. 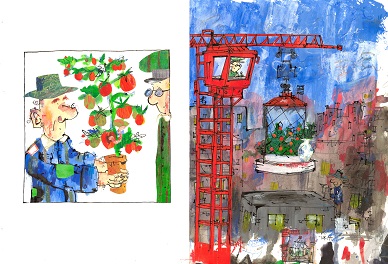 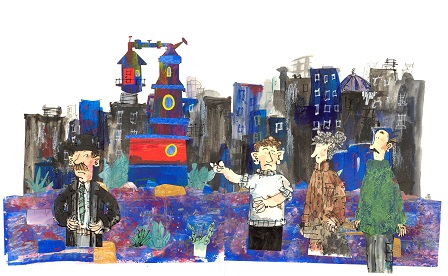 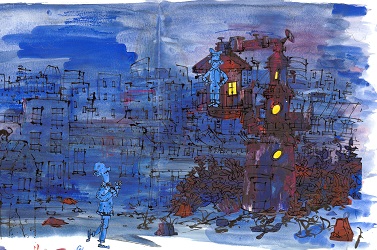 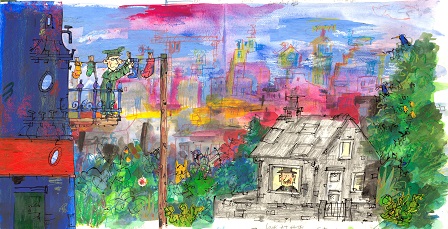