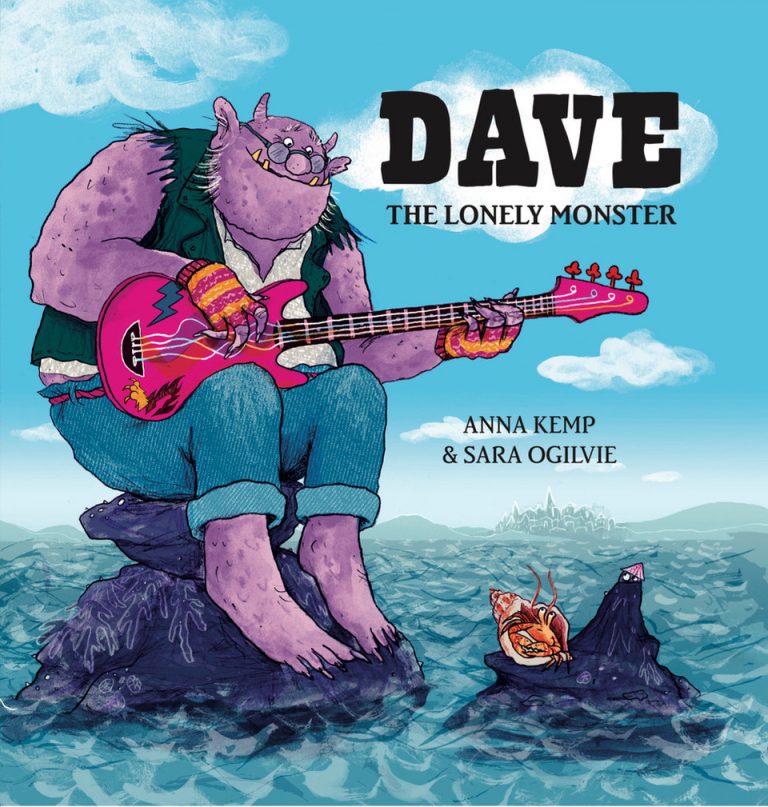 At Picture Hooks we are tremendously lucky to work with exceptional illustrators who do a wonderful job mentoring our emerging illustrators.

We can’t wait to see the work our pairs will produce together and individually before our next exhibition launches, and look forward to our events throughout 2019. Our mentors and mentees will have their first meeting in January 2019 and we are delighted to reveal our mentors.

As a student Petr met his English wife Claire and in 1995 they moved to England.

Petr started to write and illustrate books soon after his first child was born.

The first books Strawberries are Red and What is Black and White? were published in 2001 and he received the Books For Children Newcomer Award in the same year.

Since then Petr has written and illustrated many books for children.  In the UK he is mainly published by Walker Books and his books are translated into many languages.  Petr has won awards for his books in Britain, USA and Holland.

He lives in Worcester, England. Chris was born and raised in West Yorkshire where he still lives with his family. He is one of twenty studio artists at the prestigious Dean Clough Mills arts and business complex.

His published work ranges from picture books to young fiction and throughout a long career he has also produced theatre posters, editorial cartoons for major newspapers and character development work for animated features.

He now writes and illustrates his own children’s fiction

He exhibits his artwork regularly, commits to an ongoing programme of events. Sara Ogilvie is an award-winning illustrator and printmaker.

Dogs Don’t do Ballet, her first picture book with writer Anna Kemp, published in 2010 for Simon and Schuster.

Since then her picture book collaborations have made numerous shortlists including The Roald Dahl Funny prize (3 times) Sainsburys Picture Book awards (twice) and the Waterstones Childrens Prize.

In 2011 she was awarded as one of Booktrust’s Best New Illustrators, and in 2016, The Detective Dog in collaboration with Julia Donaldson, won the Books are my Bag award in the picture book category.

This year her illustrated commission for Dodie Smith’s The One Hundred and one Dalmations, for the Folio Society won a D&AD pencil in the Book Design category

Her Illustrated books have been adapted for the stage by The Little Angel Puppet Theatre in London, and New Writing North in Tyneside, while animated pages have been created for TV on the Bookaboo series. Maisie Paradise Shearring is an international award winning and published illustrator. In 2015, Maisie received the Bologna International Illustrators Award in recognition for her graphic novel, Susan’s School Days. Her first picturebook, The Happy Prince was nominated for the 2017 Bratislava Biennial of Illustration.

Maisie has a broad portfolio of work and she is currently working on her second picturebook as both author and illustrator with Two Hoots. Maisie loves drawing from life and experimenting with materials. Alongside illustration, Maisie is a lecturer at Cambridge School of Art on the MA in Children’s Book Illustration. She is also a tutor at Orange Beak Studio.

Helen Stephens is the award-winning illustrator of the How To Hide A Lion series and Fleabag (published by Alison Green Books). She has written and illustrated many books for babies and toddlers for the Campbell/Macmillan list and picture books for Random House, Simon and Schuster, David Fickling Books, Nosy Crow and Egmont.

Her books have won many awards and been shortlisted for the CILIP Kate Greenaway Medal and The Red House Children’s Book Awards. How to Hide a Lion has been adapted  for stage by The Polka Theatre and is touring the UK.

Her most recent publication is How to Hide a Lion at Christmas (Alison Green Books) which was chosen as a Times Book of the Year 2018.

Helen  loves drawing from life, and does her best drawings in the rain! She started the hashtag #walktosee on Instagram which has had over 3000 contributors so far.